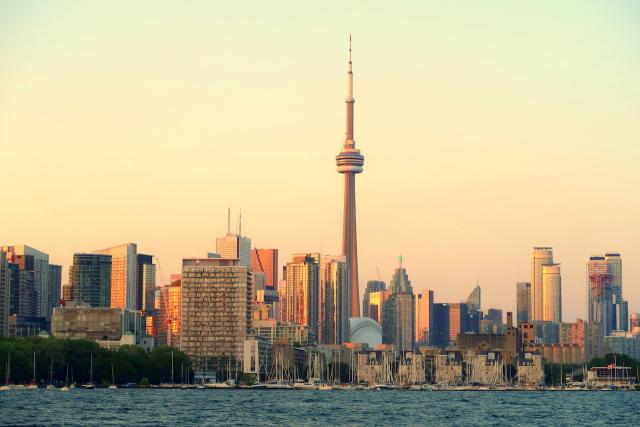 2017 has been a turbulent year for the Greater Toronto Area (GTA) housing market, with the Ontario government’s Fair Housing Plan ushering in a frenzied wave of transactions, now being followed by a steep decline in sales. Despite the turmoil, new figures released by the Toronto Real Estate Board (TREB) show that while overall home sales declined in the second quarter of 2017, the condominium sub-market continues to show signs of resiliency.