Unstoppable condo sales put Toronto market at risk of overheating: CMHC TORONTO STAR – JOSH RUBIN FEBRUARY 20, 2020 The real estate market in the Toronto area is in danger of overheating, with condos driving much of the momentum, according to a new report from the Canada Mortgage and Housing Corporation. The CMHC’s quarterly market assessment, […] 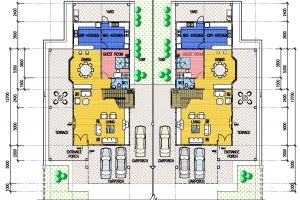 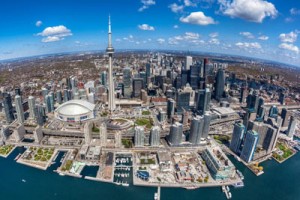