Toronto and Vancouver are rebounding…. 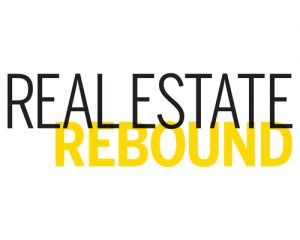 The housing markets in Toronto and Vancouver could resume their previous upward trajectories amid conditions of tight supply and burgeoning demand, according to a new report from CIBC World Markets.

The Canadian housing market, in general, is in an important transition period — especially Vancouver and Toronto, economist Benjamin Tal said in the report, which was released Tuesday. He said activity is likely to stabilize and perhaps soften in the coming quarters as markets adjust to recent and upcoming regulatory changes, including tougher rules for getting a mortgage.

“But when the fog clears it will become evident that the long-term trajectory of the market will show even tighter conditions,” Tal said. “The supply issues facing centres such as Toronto and Vancouver will worsen and demand is routinely understated.”
“Short of a significant change in housing policies and preferences, there is nothing in the pipeline to alleviate the pressure,’ he wrote.