REALTORS BEWARE:
A man, Mordecai Berlad, aka Moti Berlad, has been charged with luring, confining, and sexually assaulting women, including a realtor. He has now been convicted.
His name(s):
MORDECAI BERLAD and also is known as
MOTI BERLAD and
MOTI BERLAND and
MOTI BERALD 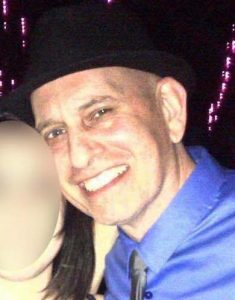 There were 13 accusations in total. He has been given house arrest only. Probation for two years.
He is older now, 61 years of age, and has a long white beard at the time of sentencing.
BEWARE OF HIS PREDATORY BEHAVIOUR.
(click on eage image to open full sized pic) 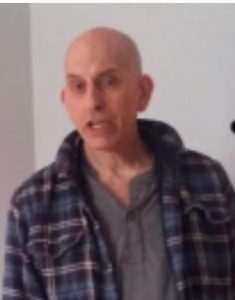 He has now scrubbed all his social media accounts.
He lived/lives in the Erin Mills Parkway & Folkway area of Mississauga.
He has owned properties in Hamilton on Pearl Street. Sold in 2020
He owns a business called BKB Renovation aka DKB Renovation
416-823-9675.
He also owned a business called Suite Encounters Inc.
He used to work out of 198 Speers Road, #3, Oakville, Ont.
His website is  bkbreno.com registered on September 12 2009.
https://www.bkbreno.com/about-us/
**EDIT: he has since taken his website down.

About Us page *note the various spellings of his  name

https://hamiltonpolice.on.ca/news/arrest-made-in-sexual-assault-investigation/
https://www.chch.com/man-arrested-in-sex-assaults-linked-to-real-estate-transactions-hamilton-police/
https://globalnews.ca/news/7131275/real-estate-transactions-sexual-assaults-hamilton/
https://bayobserver.ca/sex-assaults-in-phony-home-showings/
https://www.thespec.com/…/sexual-assault-hamilton…
——
https://canadatoday.news/…/mann-used-hamilton-property…/
——
https://www.sachem.ca/…/10056910-man-who-allegedly…/
Police Officers think there may be other victims and are urging anyone with more information to contact Det. Const. Buszkowski of the HPS sexual assault unit at 905-540-5543 or anonymously contact Crime Stoppers online or by calling 1-800-222-8477 (TIPS).
Realtors need to be warned! Stay safe out there.