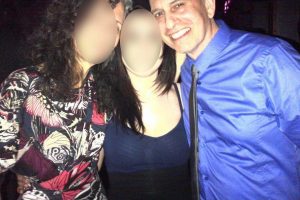 REALTORS BEWARE:   A man, Mordecai Berlad, aka Moti Berlad, has been charged with luring, confining, and sexually assaulting women, including a realtor. He has now been convicted.  His name(s):   MORDECAI BERLAD and also is known as MOTI BERLAD and MOTI BERLAND and MOTI BERALD   There were 13 accusations in total. He has […]